Congratulations to Council #3703 – Our Lady of Good Counsel – Mountain Home, Idaho on the 67th Anniversary of their founding on September 17, 1953.

Knight of Columbus Fr. D.L. McElligott Council 3703 at Our Lady of Good Counsel, Mountain Home, Idaho will celebrate it 67th Anniversary on September 17, 2020, with a Rosary, followed with a Mass offered for the intentions of deceased members of Council 3703, and end with a potluck in the fellowship hall.

The council was founded on September 17, 1953, and now has 105 members. Grand Knight #43, Monte Stephens, currently leads the council which is comprised of members of Our Lady of Good Counsel and St. Mary’s Catholic Parish, Archdiocese of Military Services, Mountain Home AFB, ID. He takes over from a line of great leaders of the Council and strives to continue the giving legacy of the council.

The council chose the name of Fr. D.L. McElligott who begin priesthood in Northern Idaho in the 1920s, before coming to Our Lady of Good Counsel, Mountain Home, in the 1930s. One of our founding members Brother John Barrutia was baptized by Fr. McElligott in 1931. He later as Pastor Assumption Parish of Ferdinand, ID in early 1950s.

A highlight of the last year’s activities includes two $1000 scholarships awarded to high school graduates from Mountain Home High School and Glenn’s Ferry High School. The Knights Council teamed up with the Diocese of Boise to host a Marriage for Life Retreat and held their annual widow’s luncheon in February. The spring saw the Council host a Free Throw Competition resulting in one State winner.  In the fall there was the Youth Soccer Challenge with another State winner, the Annual Christmas Bazaar, Thanksgiving Community Dinner, and To Keep Christ in Christmas the Council led a “Christmas Caroling and Cocoa” event taking some Christmas cheer to two senior living centers.

As the Council continues to support the legacy programs we move to fill gaps in the support our St Vincent de Paul food pantry needs that have increased in today’s environment. Our Council will begin a Men’s Study Group in October 2020 starting off with the “Into the Breach” video series.

The Knights of Council 3703 support Faith through Knights First Sunday filling the roles of Eucharistic Ministers, Lectors, Ushers, and Greeters which is normally followed with a coffee social. A rosary is hosted prior to the monthly business meetings and host a mass for the Silver Rose and Marian Icon. 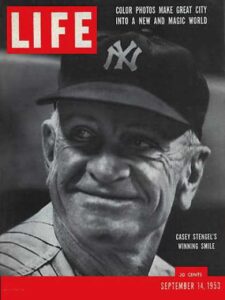 Council #3703 meets on the first Wednesday of each month at 6:00 pm.  Their meetings are held at Our Lady of Good Counsel located at 342 East Jackson St, Mountain Home, ID 83647.  You can view all of their Council activities on our Calendar of Events located HERE. 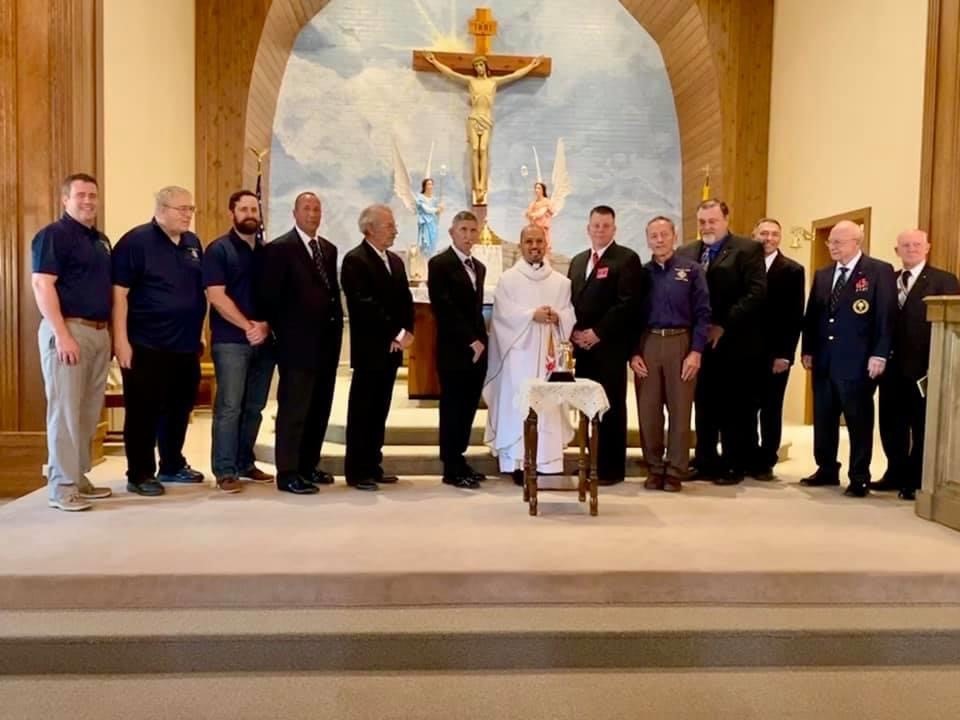